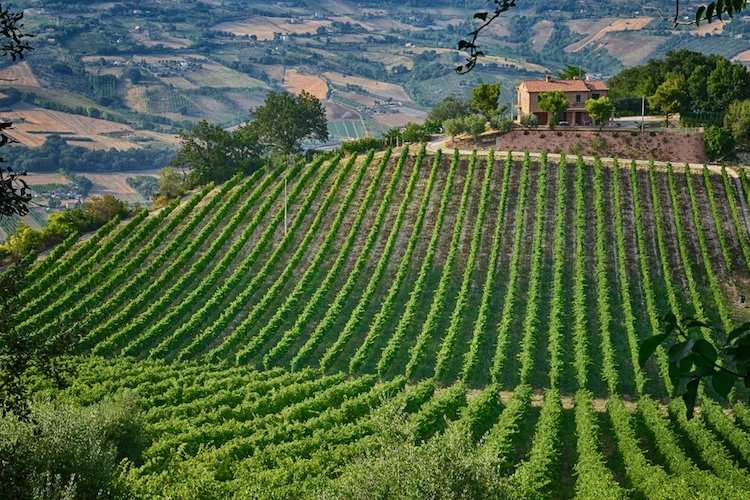 Moreninha Formosa comes from Fazenda Aurea. The region of Alto Paranaíba is the highest part of Cerrado Mineiro. After being involved in the Brazilian coffee market for more than 25 years, João Antônio Lian and Luis Antônio Moraes Ribeiro decided to invest in coffee production about 10 years ago. The farm it self on average produces 50,000 bags per year.

At 1250 meters above sea level Alto Paranaíba has rich soil, very consistent rain fall and superb weather conditions for producing great coffee. Harvest takes place from around May to September. The farm has more than 50,000 square meters of patios for drying and processing natural coffees. The suspended patios ensure that the coffee dries slower and more evenly.

Coffee was bought to Brazil in 1727 from French Guiana, by Captain- Lieutenant Francisco de Melo Palheta. Legend has it, that Francisco de Mello charmed the French governor’s wife and she buried coffee seeds in a bouquet of flowers and that is how the cultivation of coffee began.

Today, Brazil is the world’s largest coffee producer and is becoming a major player in the specialty coffee industry.

Coffee farms in Brazil are run as small estates, called ‘Fazendas de Cafe’. The vast majority of coffee farms are found in the regions of Paraná, Espirito Santos, São Paulo, Minas Gerais, and Bahia. Each of these growing regions, produce their own distinct coffees.

Brazil produces many varieties of coffee known as, Bourbon, Typica, Caturra, and Mundo Novo, and about 80% of coffee produced is Arabica. Coffee in Brazil is processed by the wet (washed), dry (natural), and semi-washed (pulped natural) methods.

Coffee in Brazil has generated wealth and stimulated the growth of all agricultural and industrial sectors. It has brought to Brazil many economic, social and political changes in all states, and continues today to be one of the most important products in Brazil.